When God Almighty stated that He would place the human as His vicegerent / steward on earth, the angels endeavored to understand the truth of the matter. They asked, “Will You set therein one who will cause disorder and corruption on it and shed blood?” (al-Baqarah 2:30). This verse is followed by God’s teaching Adam the “names” (talim-e asma) in order to “clarify the supremacy of humankind and the wisdom in their being created and made vicegerent on the earth,” quoting from Ali Unal’s commentary on 2:31 [1].

Nursi stated that the miracle of the teaching of the Divine Names is intended to make the angels acknowledge the merit of humanity’s stewardship [2]. The stewardship bestowed upon humanity means they are to execute God’s commandments and enforce His laws on earth, and this depends on knowledge, hence the teaching of the “names.” God Almighty bestowed Prophet Adam an exalted nature, a lofty capacity, a sublime conscience, and equipped him with comprehensive emotions. He also equipped him to perceive and delve into the truth of all things and taught him all the “names.” Hence, Prophet Adam and his descendants were created with the apt willpower and ability for all the sciences that later developed. The human being, who acquired the ability to comprehend the truth of things having learned the “names,” could discover the laws God has established in the universe. Different branches of science have thus developed, and humanity has progressed materially and spiritually.

In his book Reflections on the Qur’an, M. Fethullah Gülen explains that the interlocutor in this incident was not only Prophet Adam, but the whole of humanity, and that all the things taught to him were in the form of seeds. Gülen also states that thanks to the feelings of neediness and obligation—and the desire to learn—God placed in humanity’s essence, humans have the ability to comprehend both the “names” and the things that correspond to them [3].

It can be said that the teaching of the Divine Names—and specified as the reason for the superiority of Prophet Adam over the angels—demands that humans combine information and events to reach conclusions and constantly develop new things. Thanks to this ability, which God Almighty bestowed upon Adam, humans learned the names of objects, perceived the relationship between cause and effect, as well as the mechanisms of their occurrence, and attained new compositions and continuous innovations. Humanity’s discovery of the laws of creation and order in the universe, and the technological innovations based on them reflects this miracle. Accordingly, when humankind discovered the existence of gravity and the buoyancy of water, or when they traveled into space, they traveled in the shade of this miracle. Nursi drew attention to the fact that all scientific and technological developments registered by humans are expressed through the “teaching of the Divine Names” [4].

Elmalılı Hamdi Yazır, stated that the phenomenon of the teaching of the Divine Names did not occur in a flash, but gradually, consistent with proper education and nurturing (tarbiyah). He explained that what is meant by the Names is not only the names of things as uttered in a language, but also their properties as well as the knowledge derived from them. In his own interpretation, Yazır comments that “teaching the names” includes their meanings and implications. He also emphasizes that it was not because Adam’s stewardship that he was taught the names, but he was given stewardship after he was taught the names [5].

God wishes appreciators and contemplators to appreciate and contemplate the universe He has decorated with His perfect arts [6]. Therefore, we can say that the secrets placed in the universe and human beings will be discovered, to a great extent, by scholars and scientists seeking the truth so the value of these secrets will be realized and appreciated.

As a doctor I observe the human being every day and see how a marvelous creature it is. As a part of my job I listen to the patient, analyze their complaints, and try to reach a diagnosis. Reaching a diagnosis happens after a complex cognitive processing, and I can do this, just as all doctors do, with the cognitive capacity I am given as a result of learning the “names.” I remember how amazed I was when I witnessed one of my colleagues manifesting this capacity in an emergency situation early in my career.

It was one of my first shifts as a doctor in the emergency room. I was nervous because I had no real-life experience. I had read many articles about triaging emergency patients, but being in the ER is different than just reading about it. At one point, I saw the ER door being opened quickly and a young patient with blood oozing from his mouth was brought in on a stretcher. Trying to remain calm, I learned the patient’s complaints: chest pain and shortness of breath. I took his blood pressure and pulse rate and examined him. I checked his basic blood tests, EKG, and chest x-ray. The chest x-ray showed a smooth, circumscribed mass, but I could not decide what it was. Due to a general lack of experience and a little panic, I could not put together the information I obtained and reach a conclusion. I consulted a senior specialist. He asked the patient if he had wounds in his mouth and genital area and acne-like lesions on his body. When he received a positive answer, he said, “This is an enlargement and ballooning of the main lung vessel [a pulmonary artery aneurysm] due to Behçet's disease.” We admitted the patient to the ward, started treatment, and his condition started to improve soon. As an inexperienced physician, I was impressed by how my senior colleague diagnosed the disease so quickly based on myriad findings.

Many advances in medicine have been accomplished by accurate interpretation of patient findings and treatment results. For instance, the vitamin folic acid was first isolated by Subbarow, an Indian scientist, in the 1940s. It was discovered that folic-acid deficiency in humans caused anemia and that the symptoms improved with folic-acid treatment. Later on, since similar findings were observed in childhood leukemia patients with folic-acid deficiency; folic-acid treatment was also tried on them. The results were disappointing, as the rate of disease progression increased dramatically after folic-acid treatment. However, Dr. Sidney Farber, a pathologist at Boston Children's Hospital who dedicated his research to the treatment of patients with childhood leukemia, turned this tragedy into an opportunity. According to Farber, if folic-acid treatment accelerated the growth of cancer cells, a treatment that reduced folic acid should stop cancer cells. Folic acid is a molecule that plays a fundamental role in the syntheses of DNA and RNA, which are critical for cell survival and proliferation. It is also essential for rapidly dividing cancer cells. With Farber's encouragement, Subbarow developed a drug from a molecule that stops the synthesis of folic acid. Farber first used this drug in 1947 on children with leukemia and revealed that when folic-acid starvation was induced, the division of rapidly multiplying cancer cells was disrupted, and many patients recovered [7]. Drugs that stop the synthesis of folic acid are still used in medicine to treat certain types of cancer and inflammatory rheumatism.

We humans are unique in the way we think, analyze, diagnose and in all other cognitive processing we are able to do. Having the inborn knowledge of the “names” is what makes us unique and able to treat patients and produce healing drugs. 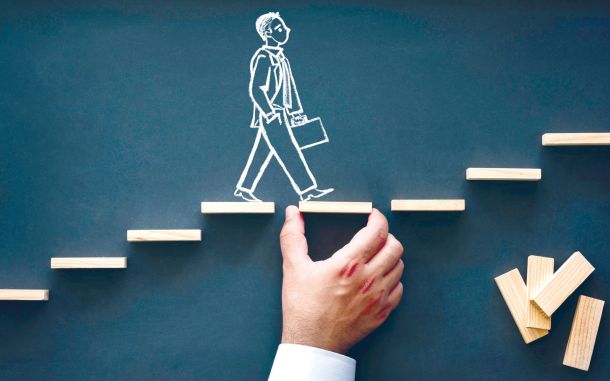 Helping Others Without Seeking Recognition

Question: The need for affiliation and sense of belonging are human conditions, but they may sometimes overshadow charitable actions. What should believers do to engage in altruistic work with the intentions of only pleasing God and without seekin... 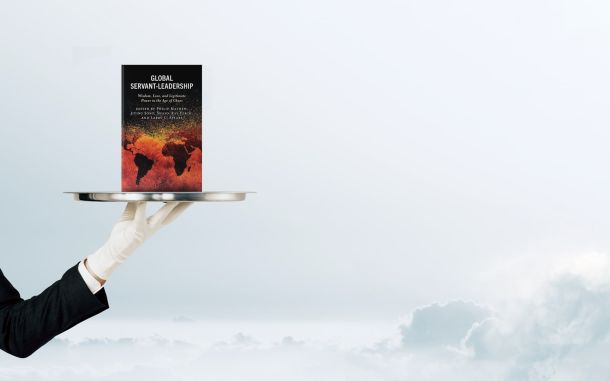 The leader of a people is the one who serves them. That is the essence of leadership, serving a group or community first, rather than focusing on leading them. This understanding of leadership is vital to societal management and has been adopted b... 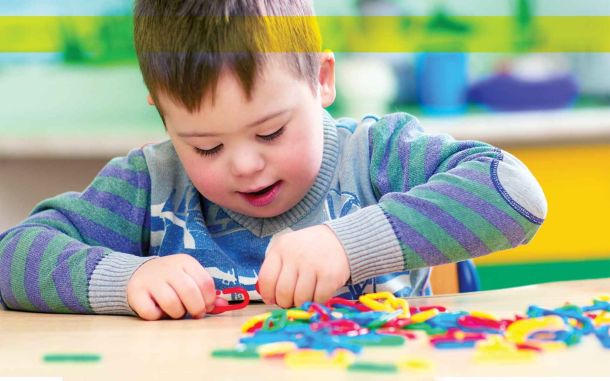 Between the ages of six and ten, I stayed up every night waiting for the sound of my parents closing their bedroom door. Then I stayed up for an extra 20-30 minutes to make sure it didn’t reopen. I was convinced that they planned to leave me in th...